Red Earth Accommodations & Lodging (R.E.A.L.) is a fully equipped, 52,000 sq ft, 140 person “All Executive Room” Open Lodging Facility, located in Red Earth Creek, AB.  This custom built facility was constructed in 2012, where 90 of our now 140 rooms were in use during the 2012 winter construction season to crews working in the region. In June of 2013, an additional two story wing was added to the existing facility, bringing another 50 Executive Rooms available for occupancy. The entire facility is central air equipped and boasts gleaming hard wood flooring in the common areas and dining facility and noise absorbing carpeting in the room corridors. 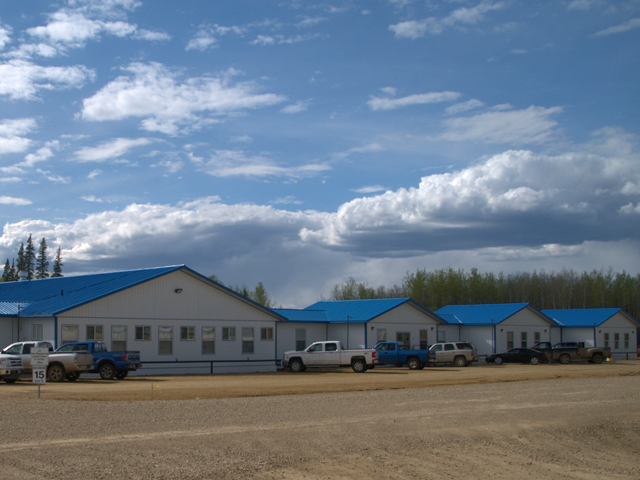 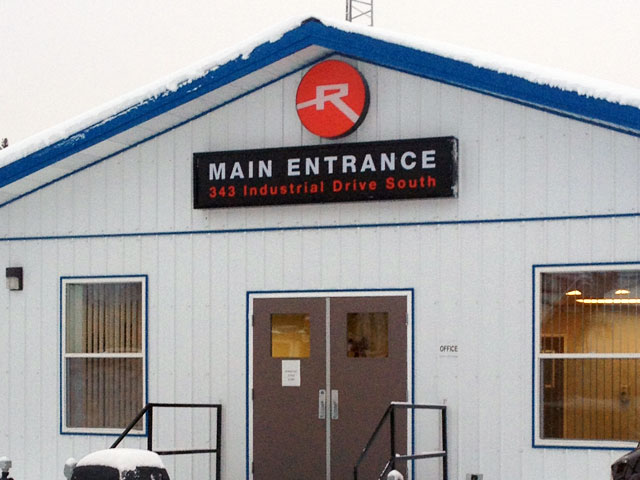 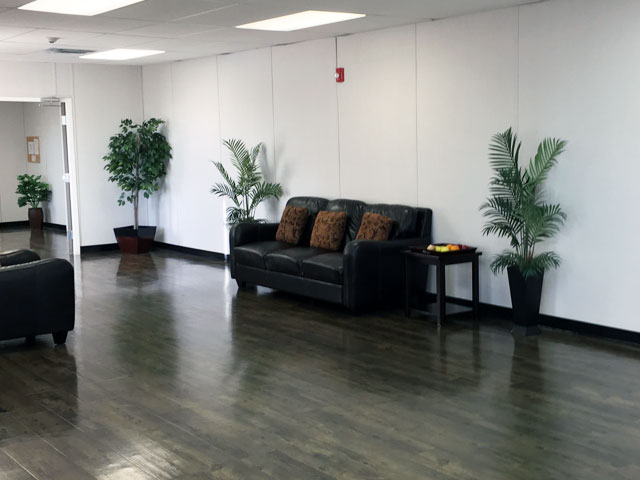 Come Stay with Us